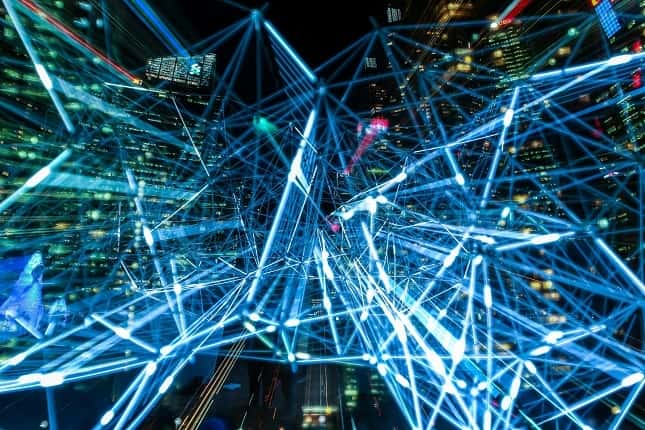 If you have followed news and current events in the last few years, you have probably heard a lot of talk about data. Whether it is internet users’ data being collected by social networking sites such as Facebook or classified government data being accessed and leaked to the public by sites such as WikiLeaks, it is clear that data is an extremely valuable commodity. Not only is data valuable and highly sought-after, but it is also a controversial topic. The role of data in politics, such as in election campaigns, is a topic that has had many articles and books written about it.

This article will not be delving too deeply into geopolitics or ethics, but will be focusing on an area which is often forgotten about when it comes to the subject of what people’s data is used for. That subject is entertainment media—including movies, TV shows, music, and more. The collection and analyzing of data is not just used by advertisers and political campaign strategists—it is also used by entertainment companies, focus groups, writers, and producers.

Before exploring the role that data and statistics play in the development of different forms of entertainment, it is useful to clarify what is meant by the terms ‘data’ and ‘statistics’ and how they differ from each other. A simple explanation of this is that ‘data’ refers to raw information, often numerical.

Data incorporates figures such as when the users of streaming services log in and out of these services, what media they click on and consume on these services, and where in the world these users are located. Data exists on all internet users and can be used by the holders of that data (usually companies) for the purposes of marketing, product development, and advertising. The data industry—often known as “Big Data”—actually influences our lives in more ways than we may think. Click here to find out more.

The term ‘statistics’ refers to the way that data is interpreted and trends that are identified from this data. For example, 953 internet users from Canada listening to a track on Spotify in one day is ‘data’, whereas calculating that 3% of that track’s daily listeners were from Canada is a statistic. Like data, statistics are also used to make predictions, conduct studies, and produce market research surveys. A skilled statistician can be an essential part of a company’s wider marketing strategy.

Data and Statistics in the Film/TV Industry

For an example of how statistics influence the creation of movies and TV shows, the streaming platform Netflix is a great example. Over a 12-month period from 2017 to 2018, Netflix invested over $10 billion into creating new, original content for its platform.

In 2018, statistics showed that the two actors that were most searched-for on the platform were Winona Ryder (Stranger Things) and Krysten Ritter (Jessica Jones). Statistics such as these can be—and in this case, almost certainly were—used in focus groups to influence the creation of new content. If statistics show an increase in the popularity of female actors, the chances of new shows featuring women in lead roles being commissioned also increases.

Not only is this information useful for Netflix when it comes to choosing what existing shows and movies to attempt to accrue the rights to host on the platform, it also plays a significant role in what kind of original content the platform’s production arm develops. Netflix has been recognized for its large number of original shows and movies that feature women in lead roles, such as Bird Box, Russian Doll, GLOW, and The Queen’s Gambit.

Although technological advances have been used to capture more accurate data since the rise of online streaming, the use of statistics when developing visual media is nothing new. Viewing figures (although a much less accurate form of data than is possible in the digital age) have been used to influence the creation of future media since the dawn of television and cinema.

Data and Statistics in the Music Industry

As with TV/film streaming, music streaming has also led to more accurate user data being captured. Most of us are at least vaguely familiar with recommendation algorithms, such as when media or eCommerce platforms recommend us products, albums, TV shows, or movies based on our previous usage.

However, it is not just recommendations that these statistics are used to inform. Record companies themselves will also use streaming, downloads, and physical media sales statistics to identify cultural trends in the music that people enjoy and predict potential future developments. For example, if a decline in the popularity of rock music is identified one year, record labels may respond by investing less in that genre and signing artists from a more statistically popular genre instead.

Data and Statistics in the Gaming Industry

It makes perfect sense that everything here that applies to movies, TV, and music also applies to the development of video games. However, there is a distinct way in which the use of statistics in gaming differs from other industries.

Video game development is, of course, inherently dependent on computer algorithms, coding, and statistics more than any other form of entertainment. When it comes to online gaming, statistics are continuously monitored by a team of developers long after a game has been released. This enables them to provide updates that make changes to the game itself and how it works.

For example, if the developers of an online shooter game like Call of Duty discover the statistic that players who used a particular weapon had disproportionately more success than other players, they may change the game’s design to reduce the efficiency of that particular weapon in order to make the game experience more balanced.

While the specifics of how data and statistics are used to make developments across different media may vary depending on each medium, the use of data and statistics in development applies to almost any form of media that you can name, from novels to social media apps. Whether or not this approach is positive or negative for arts and entertainment is a matter of contention, but it is unlikely to change drastically in the near future. 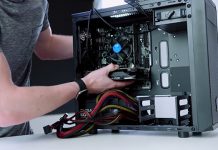 Why You Should Think About Custom Building a Computer 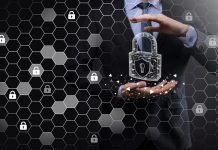 Why Cyber Security Is Essential In 2022 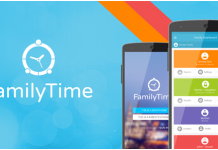