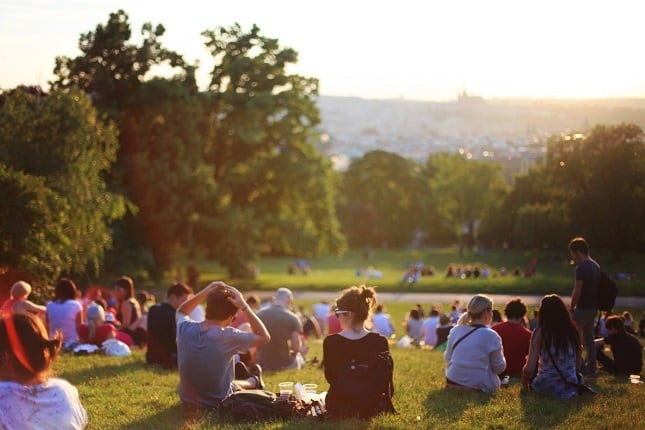 Our understanding of society, along with almost everything we inherited from the 19th century, is being eroded and replaced with new ways of thinking and doing things. At the forefront of these changes are technology and the recognition by different bodies that their customers or those they serve are the reason for their existence. In the public sector, law enforcement officers are starting to take the service part of their job description more seriously. At the centre of this change is community policing.

Community policing has been around for a while, but with many agencies not understanding what it really is, they thought they were applying principles of law enforcement, but they were not. So, we are going to look at what community policing is and how it can help prevent crime and make our communities safer.

What Is Community Policing?

Although community policing has been around for decades, a lot of people do not understand what it truly means. Community policing is a law enforcement philosophy that calls for police officers to create a strong bond with the people living and working in the areas they serve.

Community policing also requires that the police officers work in the same area for some time so they are better able to understand the communities they serve, and so that creating the bonds that community policing relies on becomes easier. Because of a law enforcement officer’s relationship with the public, they are better able to stay engaged with the communities they serve and can help prevent crime instead of reacting after the fact.

With how tense relationships have been between law enforcement officers and the communities they are supposed to be working with, much of the work that has been done in fostering a strong relationship between communities and the police has been eroded.

Now that we understand what community policing is, how does it help keep us, our loved ones and our communities safe?

In community policing, the police also partner with other agencies such as parole and probation, schools, human service, health services and other law enforcement agencies. They do this to find information about people in the communities they serve who may have committed crimes in the past and try to find ways to prevent recidivism.

The police might also work with the media. Doing so fosters transparency which reduces cases of police brutality and if any exist, they are dealt with swiftly because the police are accountable to the public. A good relationship with the media can also be an important tool in helping the police find criminals faster which can improve the crime-solving capabilities of the police thereby making for safer communities.

If a police department has a good relationship with the community it serves, it will have access to a lot of data – data that will come in handy in helping them solve crimes. Officers use the data and information they have collected from the community to get a thorough understanding of the problem facing their communities and all the factors that may be contributing to these problems.

They then prioritise these problems, determining their nature and scope. This gives them a better understanding of the problem which helps them with the next step, formulating a solution. With an understanding of the issues affecting their communities, law enforcement officers can develop solutions that not only help solve those problems, but also ensure that they do not recur in the future.

Law enforcement officers can also work with communities to find solutions to the problems they identify to be relevant as well as implement solutions once they come up with them.

All the above plays into an officer’s ability to recognise and prevent crime before it happens.

Community policing also calls for police officers to be available and visible in the communities that they serve. Studies have shown that the presence of police officers can help reduce crime even when there is no direct intervention by the police.

Police presence also helps people shed the fear they have for the police, which means that members of the community are more likely to talk to the police about the issues they have. This not only helps reduce the fear that is associated with crime but also helps improve satisfaction with policing.

Early intervention involves ensuring vulnerable youths do not get into crime in the first place. Youth and gang programs have shown great promise in helping interrupt young people who may be going down a dark path. It has also been shown to be a great way to ensure vulnerable youth do not end up in the hands of radicalisers.

Although not all sources of friction between the police and the communities they serve are caused by bias and cultural competency, many of them are. In the past few years, we have seen how racial bias has caused people of different races to be treated differently which has led to a lot of protection between the police and the communities they should be serving.

By being embedded within the communities they are supposed to be serving, law enforcement officers can learn to identify their own bias and gain some cultural understanding and competency that makes them better police officers, helps reduce friction between the police and members of the communities and makes these communities safer.

In many cases, police are required to help vulnerable members of the community find the help they need to get back on their feet or live decent lives. For example, police can help reduce drug abuse in the community by helping addicts access support or drug addiction clinics. By doing this, law enforcement will be playing a direct role in the prevention of crime.

Another area that causes a lot of friction between the police and the embers of a community is the pressure police often feel to make arrests. In some cases, a law enforcement officer is judged on how many arrests they have made, how high profile they are, and other such metrics.

What you quickly realise is that doing so increases the incarceration levels, which in turn increases the chances of someone who was arrested for a crime that is not too serious becoming radicalised and hardened in prison. When released, their chances or recidivism are quite high and they pose a danger to their communities after release even if they were not found to be a danger before.

Community policing is an important part of keeping our communities safe. The only problem is that there is no strict definition of the implementation of community policing that makes us have definitive data of the way it is helping our communities remain safe. However, anecdotal evidence shows that having a police presence, as well as a good relationship with the community, leads to safer communities that are willing to work with the police to keep things that way. 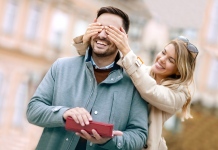 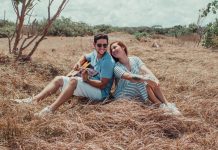 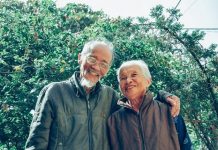 How to Celebrate Your Parents’ 25th Anniversary

8 Tips to Help You Stay Calm on Stressful Days